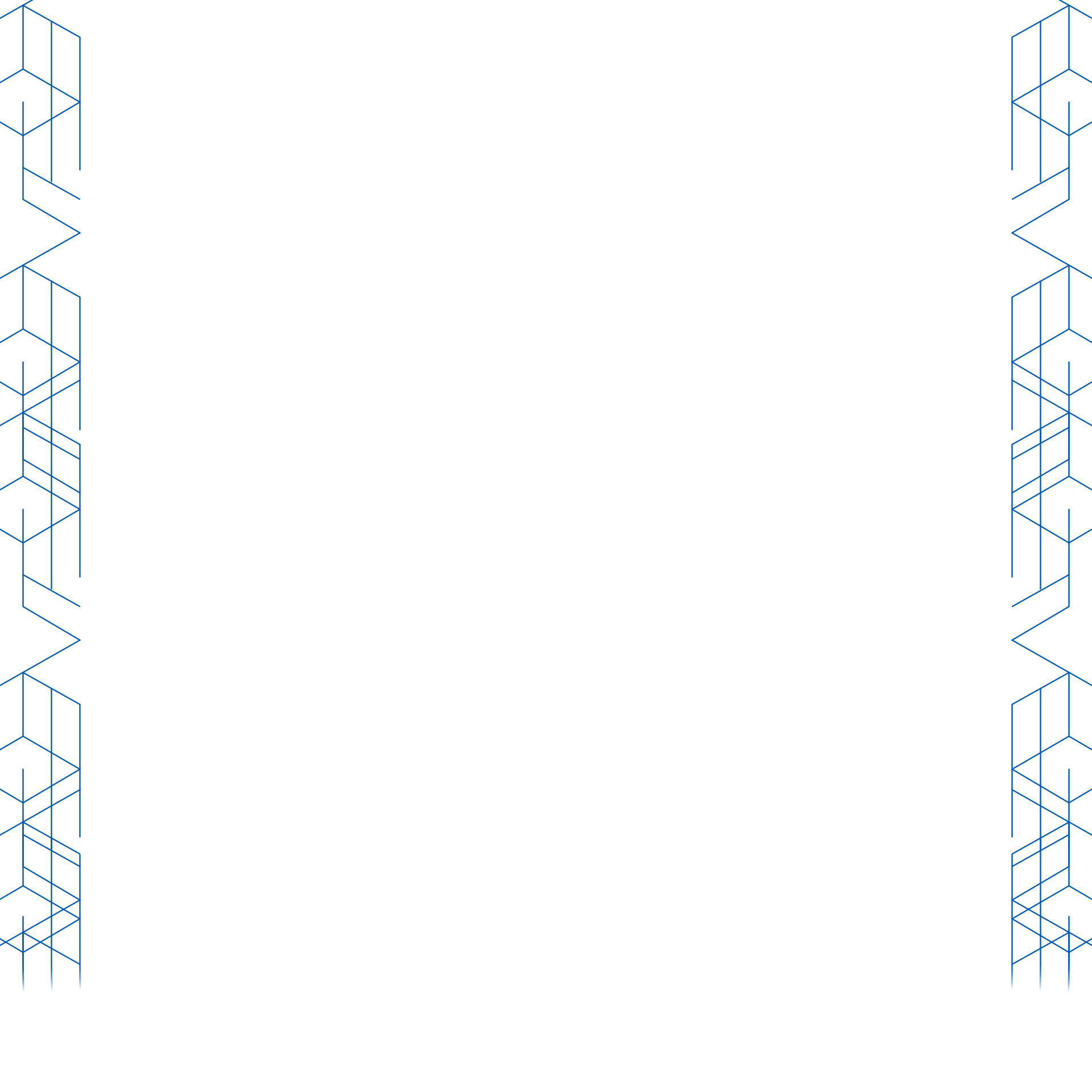 The verdict of the Jury and the granting of Gold Medals to the winning products are followed by the next stage of the competition. Since the beginning of 2012, the representatives of the industry and consumers, in a separate competition called "Gold Medal – Consumers' Choice", cast their votes for the best product at the fair. Votes can be cast at www.zlotymedal.com and using interactive touch screens in the specially created Champions' Zone. The Zone is located in the passage by Hall 7A. The "Gold Medal - Consumers' Choice" title is awarded to the winner one month after the end of the fair, as soon as the results of the vote are known. 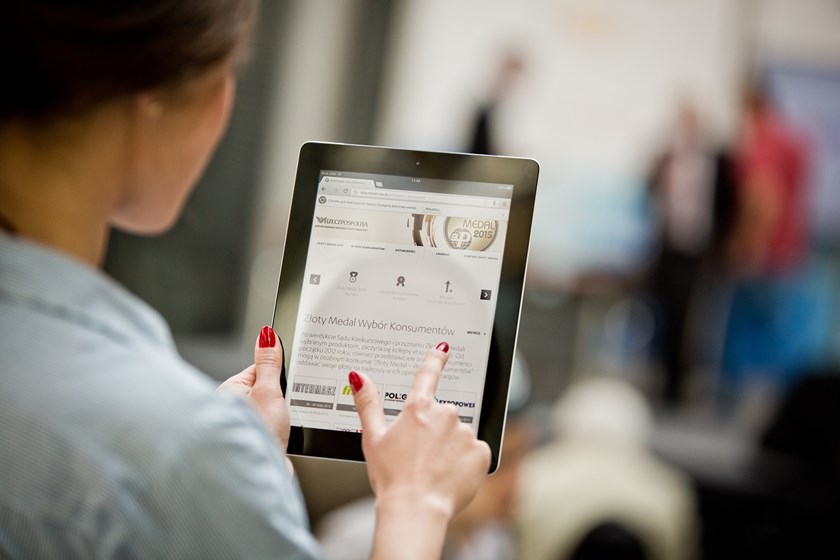